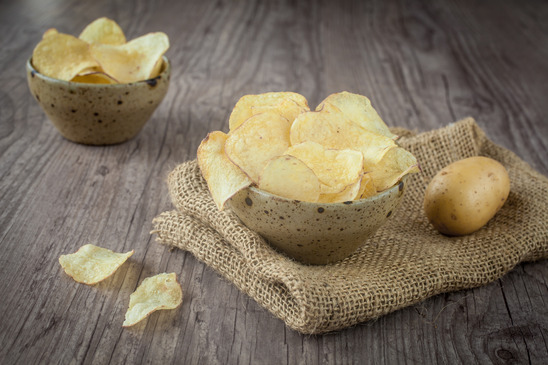 Order ‘chips’ in the UK and they’ll serve you elongated pieces of fried potato that are crispy on the outside and soft on the inside. Make the same request in the US and you’ll receive thinly sliced cross-sections of potato fried to crispy perfection. To receive the elongated fried potatoes in Australia you’d have to order hot chips otherwise you’re likely to be handed a sealed packet of the other. It’s not just potato products either; an American travelling through Australia who ordered jelly on their toast would be understood but the waiter might have a bit of a chuckle picturing serving Jello on toast. The list is endless and it’s a product of how the English language has evolved in the unique regions in which it is spoken.

This English to English translation is a component of what’s called localization and it’s part of what companies need to do to be successful in new markets where a different dialect of the same language is spoken. Thinking about the differences between UK English, Australian English and American English may not be on most companies’ radars, largely because the majority of the language remains the same or very similar from region to region. Most times we can understand each other, even if the differences between American English and Australian English lead to a few chuckles, but the difference between a good product launch and a great product launch can come down to some of the nuances around phrasing, vocabulary and spelling.

Ask a Canadian if a book was published in the US or Canada and they can tell you; Canadian English is a hybrid of American and UK dialects that’s evolved over years and that means Canadians are used to seeing a very particular set of words and phrases; that extra L in counselling, a unit of measurement or the phrasing of a slogan. Consumers can easily tell where content that hasn’t been localized was generated and the subtle differences between versions of English will impact their perceptions of you, your brand and/or your message.

But why localize if they can still understand you?

An audience likes to feel understood and they receive messages more warmly when the spelling, terminology and pattern of the language feels natural to them. It’s what they’re used to hearing and what they’ll find appropriate and relate-able. Everything from the appropriateness of a brand name to the rhythm of the phrasing should be considered in any project to localize English; a comprehensive translation into Australian English, or any form of English, can benefit from the services of a professional.

It’s not just text content; assets like the design and layout of print materials will be seen differently by different audiences. If your materials include cultural references then be sure the new audience will get the joke or reference – otherwise you risk looking less than put together which can be disastrous for a new brand. When entering a new market, any public-facing materials should be evaluated by a qualified professional who understands how to localize your message.

We found this well made video on YouTube that gives a few more examples of some of the vagaries of Australian English as compared to American English and we haven’t even talked about slang yet!