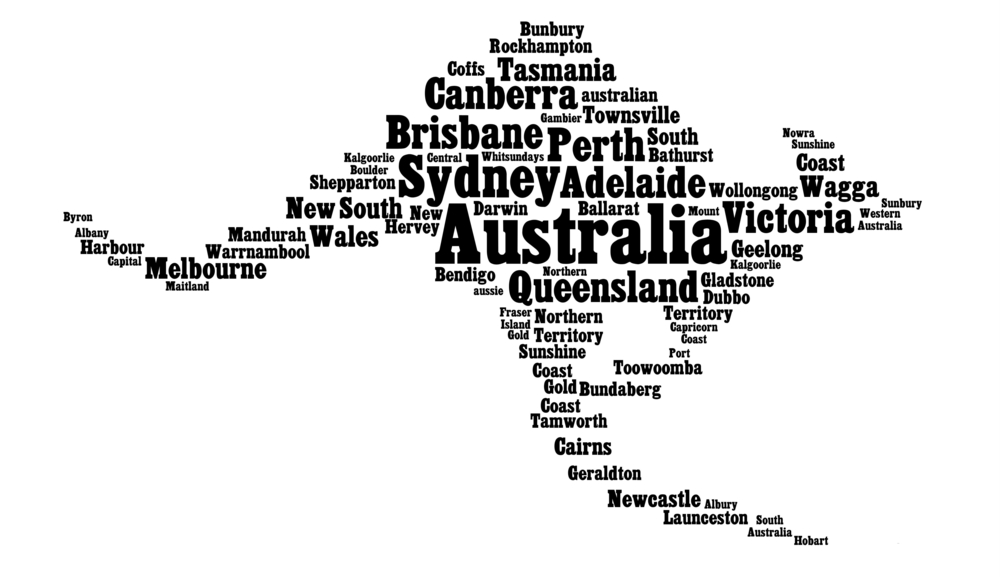 Because of the work we do in helping American, British and other companies ensure they’re ready to do business in the Australian market and helping Australian businesses get ready to expand to other English speaking countries, we’re often sent interesting, funny and sometimes horrifying case studies. What follows are some of the company names we’ve collected over the years that could benefit from some localization services before branching out to new markets. Some are cute, some quirky and some flat out risqué but all highlight the need for an evaluation of brand appropriateness before expanding to a new market.

A Canadian fabric retailer with branches throughout western Canada, the Fanny’s Fabrics name in Canada, evokes a comfortable old aunt named Fanny; the type of matronly lady who makes her grandchildren clothes, quilts and possibly embroiders. Fanny is not a common first name in Canada anymore but it is one that shares a vintage with the Ednas, Lilys and Gertrudes of the first half of the 20th century. In Canada a fanny is also slang for a posterior i.e.: Sitting on my fanny, and wouldn’t be considered the least bit crude. The Australian equivalent might be ‘bottom’.

In the Australian market this seemingly innocuous Canadian brand might face some challenges; some of them serious given their target market. A fanny in Australia is also slang but the body part it refers to is the forward half of the same region on a woman and it’s considered a crude piece of slang!

Another Canadian entry to the field, Couche-Tard is a chain of convenience stores primarily in Quebec, the French speaking portion of Canada. In French it means ‘sleep late’ and implies long hours. Many Canadians learn at least a smattering of French so the name passes over without incident. In another market it could be offensive with phonetic similarities to couch and a derogatory slang word for the intellectually challenged. A qualified English language translation and localization service should flag this for review.

This Turkish company would have challenges nearly anywhere in the English speaking world they wanted to do business. The name may be an acronym in Turkey but to a native English speaker the connotations are just too strong to ignore, particularly as it’s a service marketed towards parents and babies.

A cheeky play on words in a home market can lose something in translation. There are different businesses named Camel Towing throughout North America. The joke passes muster for the business owners obviously but the name should be carefully considered for cultural content and regional appropriateness when, or if, the proprietors were looking to expand to new markets. Some audiences might appreciate it with a nod and a wink but it risks being outright offensive to the wrong audience.

The name is not offensive but this German company might wonder why they were meriting winks and giggles in an English speaking market. While ‘putz’ in German refers to plaster or stucco, in US English and Canadian English ‘putz’ is slang for someone who is not particularly bright and the name sounds to those audiences like the kind of nickname college aged boys might give each other.

But we here in Australia have our own beloved brands that if launched internationally could possibly fail.

In the Australian market the joke is accepted with a nod and a wink, and the brand has embraced the modern connotations of their name with cheeky ads over the years. But would new markets get the Golden Gaytime Ice Cream joke? It’s one thing to have a long established brand whose name has evolved in colloquial meaning over the years but it’s quite another to try to enter a new market carrying the baggage of a name that needs back story. They do brilliantly in Australia and are well localized calling themselves Cookie Crumble in other markets. The brand is so popular and accepted in Australian markets that other brands play off it; KFC has a Golden Gaytime Krusher.